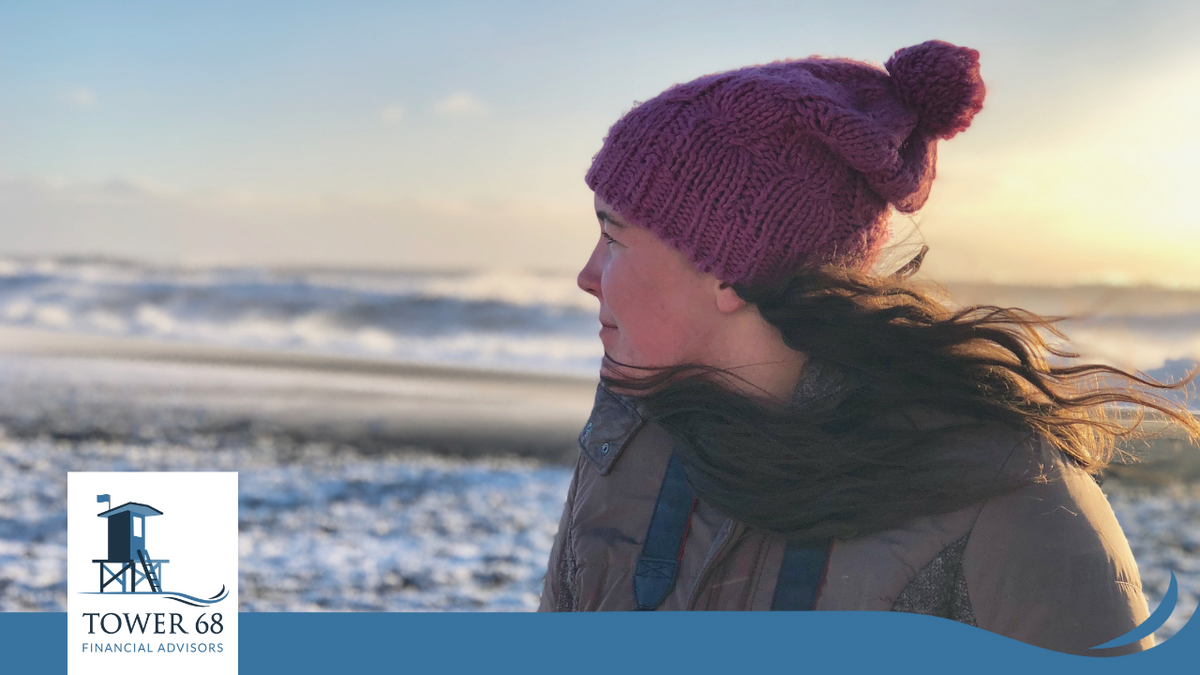 Have We Hit Some Market Headwinds?

Many analysts were disappointed by last Friday's job report for December, but we think the headline masks an overall report that shows continued improvement in the labor market and a possible surge in small-business start-ups. On the surface, non-farm payrolls were expected to be up around 450,000 and they came in at only 199,000, less than half expected. Overall payroll growth for October and November, brought total growth to a still respectable number. This was the fourth time in the last five months that payrolls missed expectations. One possibility is that people who've been working from home feel less attached to large employers and are more willing to strike out on their own, or maybe it has to do with big companies forcing vaccinations that are making some workers leave these employers. Either way, we think more small-business start-ups are a good sign for the future.

But, as I had titled last week's note, "good is bad!" And the way it is seen as bad is the "I-word" — inflation. This is because the most recent memory is 2018, when the then-new Fed Chair Powell saw what he felt was a too fast-growing economy and threw the brakes on by starting an interest rate hike cycle. This precipitated a fairly painful decline in the equity markets that then forced a cutting of interest rates to give fuel back to the economy. Overall, we think job growth will be strong in 2022. Payrolls rose 537,000 per month in 2021. For 2022 we expect 325,000-350,000 per month so that by late 2022 total jobs should finally exceed the pre-COVID peak. With this, the jobless rate should fall to around 3.5% where it was right before COVID.

This, associated with a spike in the 10-year yield from 1.34% (last trading day of the year) to 1.85% (Monday of this week) the markets seem to be bracing themselves for a massive move toward higher interest rates and an accompanying spike in inflation. But just like most precipitative fears that have their fire fanned by the media, it appears that rates are already ahead of themselves. Many analysts were calling for the 10-year to be at 2% by year-end 2022, and at this rate, it might be 2% by Wednesday, way ahead of itself. What is the impact? — a negative move in equity markets that started in late November and continued this last week. As can be seen in the chart below, interest rates spiked, and the stock market swooned.

This prospect for faster-than-anticipated US interest-rate increases caused the S&P 500 and the NASDAQ Composite to suffer a pretty solid decline last week. But earnings should regain focus this Friday when the Q4 earnings season for the S&P 500 unofficially gets underway with the big US banks beginning to report results. But even though these reports are expected to show improvement in the US core banking system (a positive), instead it brings with it fear of an impending market swoon and a complete refusal to embrace a rising economy. To my thinking, the undeniable covers of most periodicals, which reflect impending fear of a market decline, are just what a continued bull market would love. Translation: covers of periodicals like Fortune, Forbes, and Barron’s tend to be reversal indicators. Hopefully, this time will be no different. But let's take a moment and think forward to the effect that rising interest rates might have:

In the end, the media and other market commentators talk about the short term, but they seldom mention the secular trend. Perhaps they don't understand the more defined, longer-term trend. Digestion periods are normal and healthy in a longer-term bull market as it helps cleanse the excesses and allow the bull to have stronger footing to charge forward. Although this great bull market is in its 14th year, indications continue to suggest that it still has a long way to go in terms of magnitude and duration. New groups of companies that have been sleeping for some time are coming to life. This is a reflection of broadening the base and inclusion of quality forgotten companies. An investor needs to be open to all types of industries and companies as they begin to participate in the advance. This is what we are here to do. We look forward to continuing to do so in 2022 as we did quite effectively in the last number of years.

The Headwinds that we are dealing with are clearly related to interest rates. Well, interest rates continue their rise with the 10-year still right below 1.8%. The bigger story for the week, however, is the CPI on Wednesday and the PPI on Thursday. Inflation is pretty bad on its own right now, but with a Fed that is finally, belatedly, taking a stand, then it gets a lot more attention. My fear: the Fed is good at getting it wrong. I certainly hope they remember 2018 before acting with too much haste.