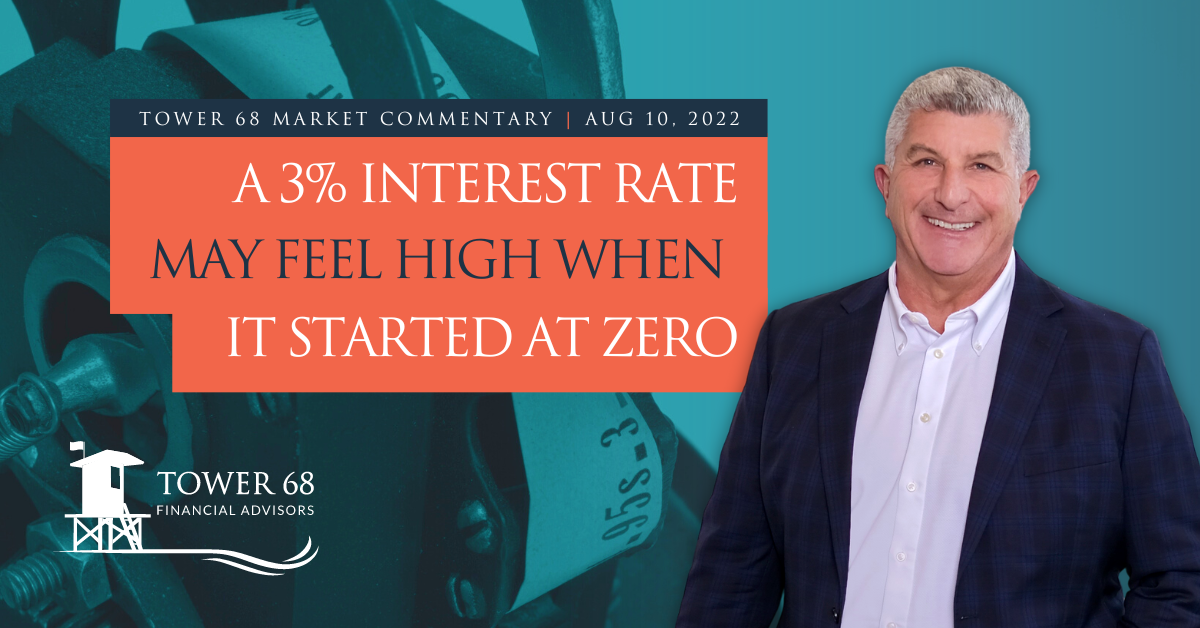 In this week’s note, I’m going to go over two main points.

Friday the Labor Department released numbers for July. The number came in at 528,000 jobs created versus the expected 258,000. This was 2X higher and clearly showed that the underbelly of our economy still is showing great strength from an employment perspective. What was expected was for interest rates to spike (as huge employment reflects sticky inflation) and a swoon in the stock market since it has bounced fairly aggressively from its mid-June lows. Well, that wasn’t what we got! Don’t be thrown by the employment report purporting to show a strong and strengthening economy. It was an outlier number. The headline number doesn’t make a lot of sense, especially given there was a sharp three-month Job Openings drop. Also, many of the reported jobs were part-time jobs (I looked deeper into the data). Total civilian employment is down for the second month in a row. Powell is achieving a slowing labor market. Seasonal adjustments, second jobs being added, and the way the report is calculated must have allowed the stronger than expected headline number. The most important insight is the number of civilians employed fell yet again. 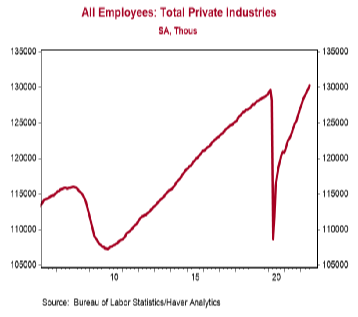 As can be seen in the graph above, in reality, labor is just now back to where it was before the shutdowns during the pandemic. One last issue I want to touch on is that even though the unemployment rate is at a very low 3.5%, a large part of this is people simply leaving the workforce. Fewer people are working and those that are picking up second and third jobs. Also, how many of the August jobs were summertime hires? I don’t think we will really know the answer to that till September / October time period.

This brings me to a very important relationship that is tough to quantify with so many moving parts. And this is why I titled today’s note as I did. It’s really hard to think that a 3% interest rate is a high number unless the most recent memory one has is that interest rates were at zero not long ago. A few more points that are important are:

Now let’s look at the markets. These are the different asset classes and what I believe we are seeing: 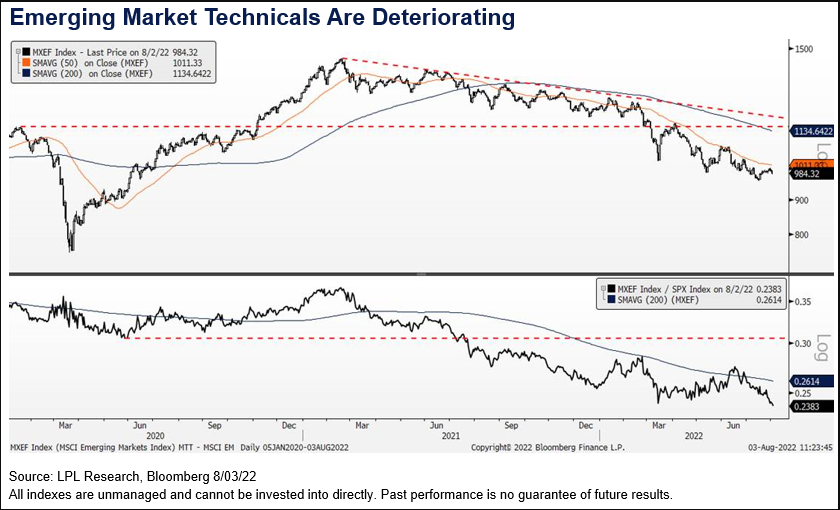 International securities particularly in the emerging market area continue to be fraught with landmines.

In the end, I believe that Powell and the company have enough knowledge of what could happen if they are to raise rates too much too fast. This is why he seems to be giving himself a window of opportunity to not be overly hawkish in the September meeting. Also, we are entering what is seasonally the best time of year. And last, this $6 Trillion sitting around on the sidelines wants to find a home. This all leaves me with what I believe could surprise the most people (usually what happens): 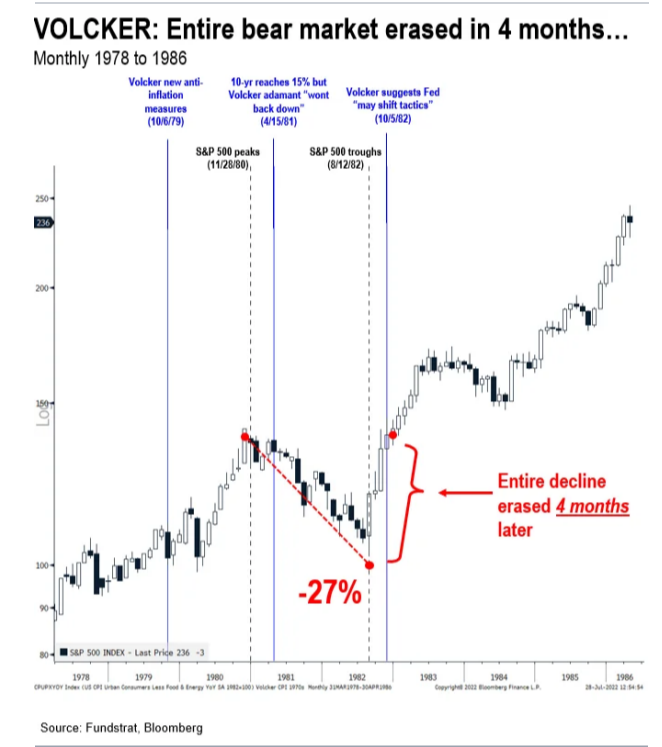 School is beginning to start, and this is when participants in the olden days migrated back to Wall Street and away from the Hamptons. Should good tidings come to Wall Street, the summer could end and Q4 could be a good Christmas shopping period.