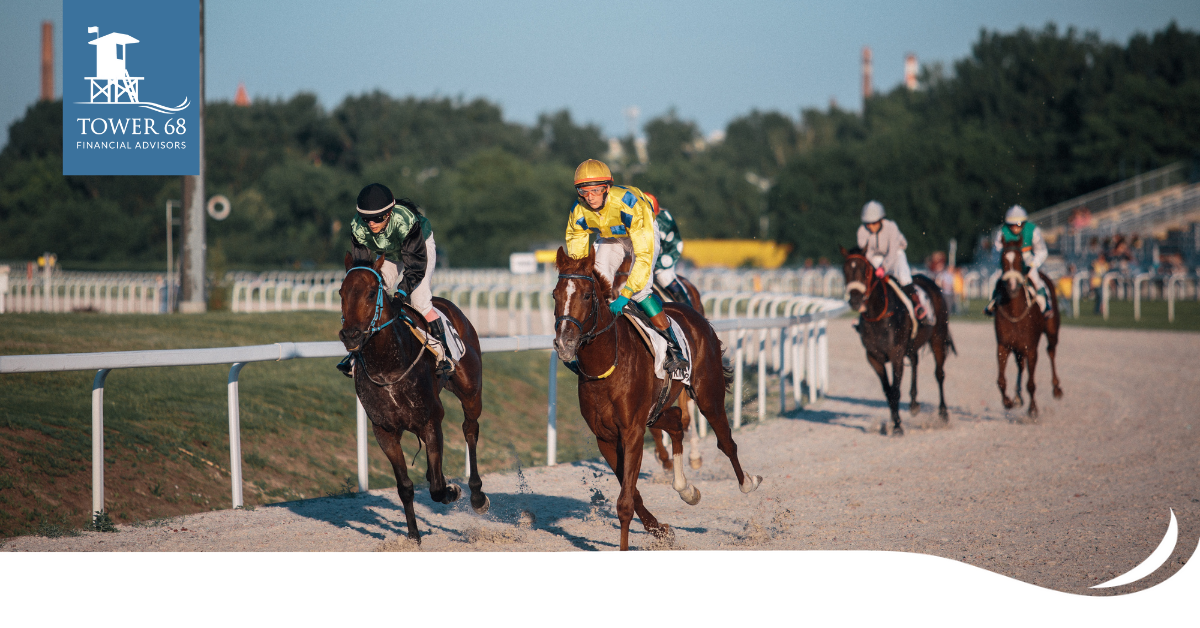 Few sporting events hold as much tradition as the Kentucky Derby, which began in 1875. You probably know of mint juleps, fancy hats, and maybe a few fan-favorite thoroughbreds running in the race, but the history of the derby spans over 140 years, with a history worth exploring.

As you sip your julep, consider that it took nearly 1,000 pounds of mint, 60,000 tons of ice, and 10,000 bottles of Bourbon to make yours and the countless others that people are enjoying throughout Churchill Downs. Although the race started in the late 1800s, the mint julep wasn’t made the official drink of the derby until 1983—over one hundred years later. Bourbon is a Kentucky staple, so it’s no wonder this drink found its way into the heart of Kentucky Derby goers.

Fashion is an integral element of derby day, with women and men donning their best for race day. This, of course, includes hats. Whether elaborate or simple, the hat tradition has been around since the early days of the Kentucky Derby. Since much of the event back then was surrounded by gambling and drinking, women made more of a picnic out of it with their friends, which brought hats into play. The fashion statement has only grown in popularity, as is now as synonymous with the day as the horses themselves.

The date of the derby—the first Saturday in May—also plays a significant role in this sporting event. Before 1931, the date wasn’t specific to early May, but as the Triple Crown idea started gaining speed, a need for a more structured date became more imperative. The horses needed more time in between the Preakness and the Belmont (if they were racing in all three), so the official date was set to be the first Saturday in May moving forward.

“The most exciting two minutes in sports” gets that reputation for a reason. It’s a party, a sporting event, and a tradition all in one; a place where jockeys, owners, and horse lovers from far and wide congregate to celebrate and witness history year after year.

This article was prepared by ReminderMedia.