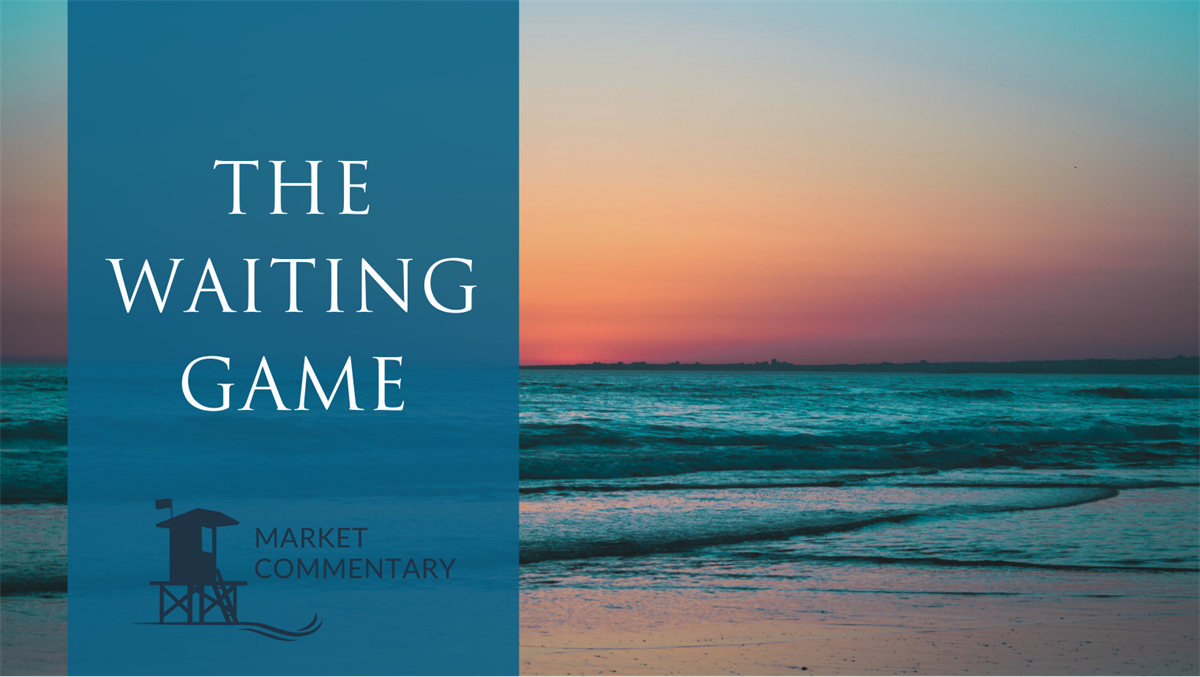 Investors have become preoccupied with Federal Reserve monetary policy with regard to the anticipated tapering of the Quantitative Easing bond-buying program, along with continuing concerns about the virus and the variant. With the emergence of vaccines, boosters, and now the new Molnupiravir pill, there is continued hope that the pandemic can be brought under control if a high percentage of the population becomes virus resistant. Currently, vaccination rates remain under 20%, yet the incidence of new cases and deaths seem to be declining. Stock market history clearly shows that the primary bear market risk faced by investors is a recession. This is due to the fact that an economic contraction results in declining earnings, lower dividend growth, and an increase in bankruptcies. I take a watchful stance on these points and make a weekly attempt to point out to readers what is going on in the media and the mouths of the public, yet at the same time go over interest rates/bonds, the general stock market, currencies, and places considered flights to safety — namely precious metals and alt-currencies. My discipline and analysis of the key factors that provide the basis for economic expansion are then monitored to see if there is really anything sinister going on under the hood of the markets and the economy.

Bob Brinker, the author of the monthly newsletter, The Marketimer, does a masterful job of analyzing what he feels are the five central components to the measurement of the economy. Namely, monetary policy, interest rates, inflation, the rate of growth, and valuation. He believes that if these begin to show negative trends, a bear market could be on the way. I will go into detail on these later, but at present, the economy seems to be continuing in a positive direction. At the same time, in the short run, there can be things out of the blue that could be construed as "mini" black swans and as such could add to the short-term weakness and volatilities that are being experienced. I see these as the following:

Since the end of August, I have been writing about the negatives affecting the markets. It has appeared that they are possibly getting close to running their course and we are getting close to a point where a resumption of the advance could be in front of us. So, what am I seeing that is telling me that we could be getting close? 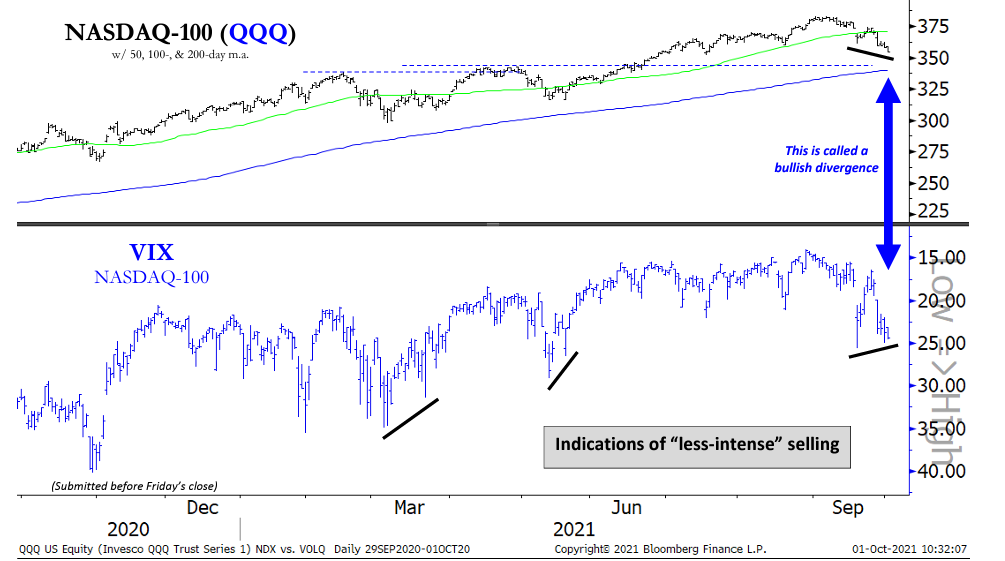 I wanted to end with Bob Brinker's five central components of the economy:

I know I went into the various reasons why the markets might take a breather the last few weeks, but still, it is not fun. I don't like to weather declines, but I am OK with structural consistency. Where we go from here is really anybody's guess, but hopefully we are at the tail end of a market digestion, and we can get prepared for a much-wanted year-end rally. As it appears, aside from the US equity markets, there doesn't seem to be a lot of places where upside can be expected. If the stars align and the dam doesn't break, hopefully we can look forward to higher prices in the next few months.

All information is believed to be from reliable sources; however LPL Financial makes no representation as to its completeness or accuracy.
Investing involves risks including possible loss of principal.