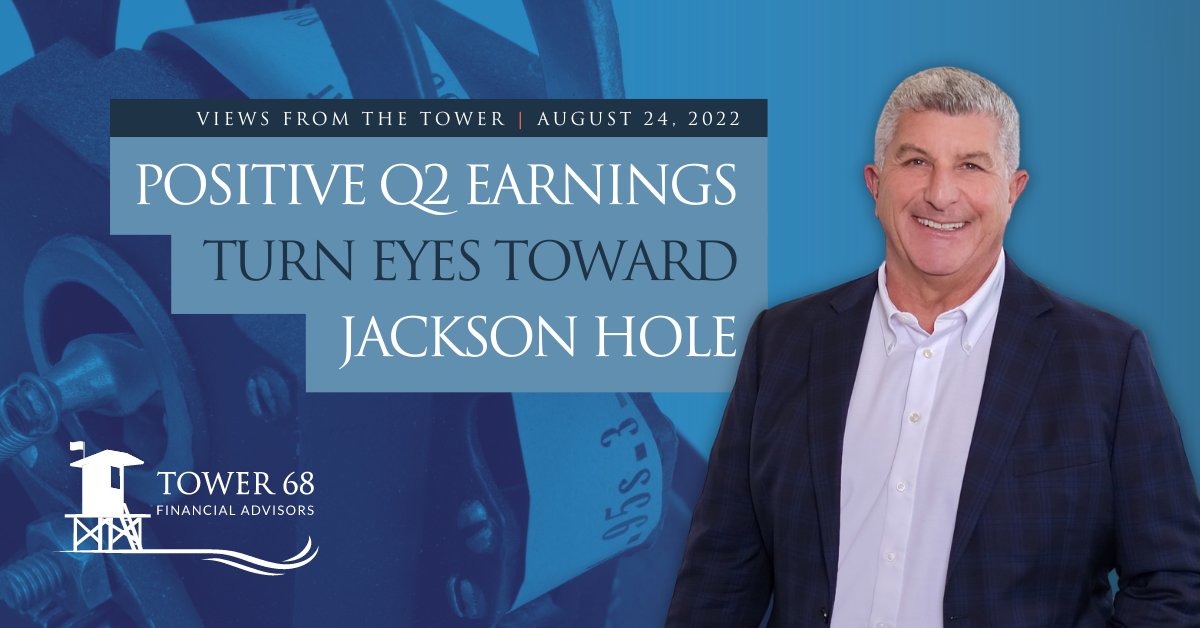 In past reports, I discussed the personality of mid-term election years coupled with the consequences of the Fed raising interest rates. From January 4th to June 16th, the S&P 500 incurred a 26% decline. In my note last week, I discussed the duration of time that market corrections (bear markets) last relative to the market uptrends (bull markets). Evaluating this perspective of time and space often has a value from a non-emotional standpoint.

I want to make a special note before I continue, and that is that I like to take periods of time into consideration that include years prior to 1982. The period from 1982-2021 was a period of almost straight down interest rate declines from 21%-0%, whereas the present period is one of the interest rates rising. This is super important. Since bonds tend to be a trade-off to stocks in a "balanced" portfolio, segregating times when rates are rising is very important. The current correction has lasted 25% as many days as the uptrend from the March 2020 lows. Going back to 1942, the median period of time was 21%. So, from a space of time standpoint, this correction (currently at 25%) has very much dropped by a typical amount for a typical period of time. This has nothing to do with the geopolitical environment, supply chain issues, or the massive stimulus package that has been dropped on our economy, but every situation is different. This happens to be the set of bad cards dealt to us in our hands this time! 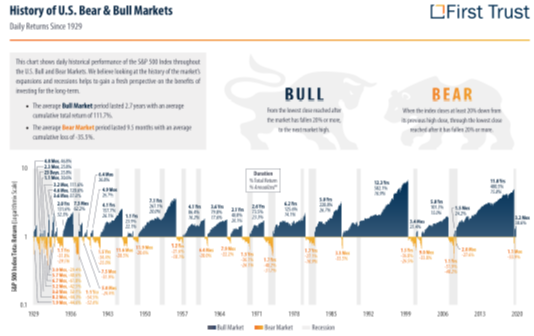 The point that I am trying to make is that each Bear Market is relatively brief compared to the previous Bull Market. What needs to be remembered, also, is that even though the news tends to reflect the past, tends to continue beyond the point in time that the bottom of the market.  I believe that investors should expect the same in this correction.

Since company prices eventually are a reflection of earnings growth, consistency, and overall economic expansion, it should be noted that this second-quarter earnings season for the S&P 500 is about over, with 95% of the companies having reported results. On average, 75% of these companies have reported earnings up by 8% and revenues up by 14.1% vs. a year ago. That hardly sounds like a bad earnings season.

But even more important than this is what I call the "Magazine Cover Indicator." Quite often, when magazine covers from major financial publications (e.g. Forbes, Fortune, The Economist, etc.) are very negative or very positive, the negative or positive situation is already over. Well, below is the cover of Barron's from this last weekend: 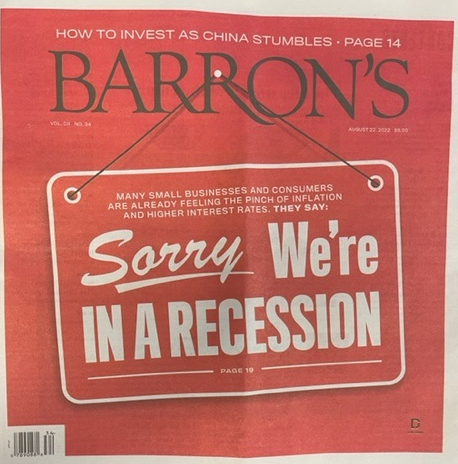 I'm not saying that the whole world looks delicious right now, but I do think that the negativity of inflation and two-quarters of negative GDP growth could be pretty close to being over if not already bottoming. I am referring specifically to our domestic economy, as we have elevated inflation for the first time in almost four decades, weak global growth as China and Europe are struggling, central banks around the world that are mainly becoming more restrictive, as well as the Fed continuing its quantitative tightening, all of which combined are unprecedented.

There are many who quibble with the rally since June 16th, citing this as a "short covering" or a "garbage rally." But market internals is arguing the opposite. There are several ways to see this but take a look at the advance/ decline line below: 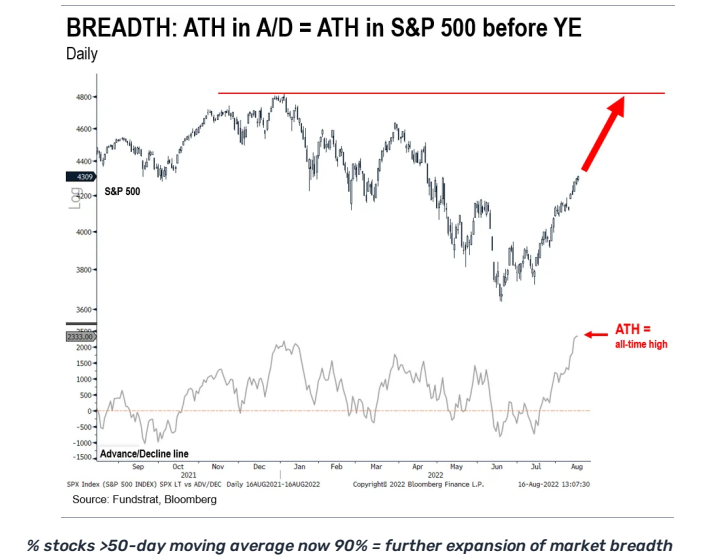 This all makes sense, but now that the markets have given back half of what they took away in the first six months of 2022, here is what worries me now/still:

The immediate future for the markets is clearly unknown but based on history and current earnings and future earnings forecasts give us decent confidence in the direction of certain sectors and companies. It is and has always been my opinion that building positions in companies and sectors that will benefit based on the current and future environment are the best policy for investing for growth. 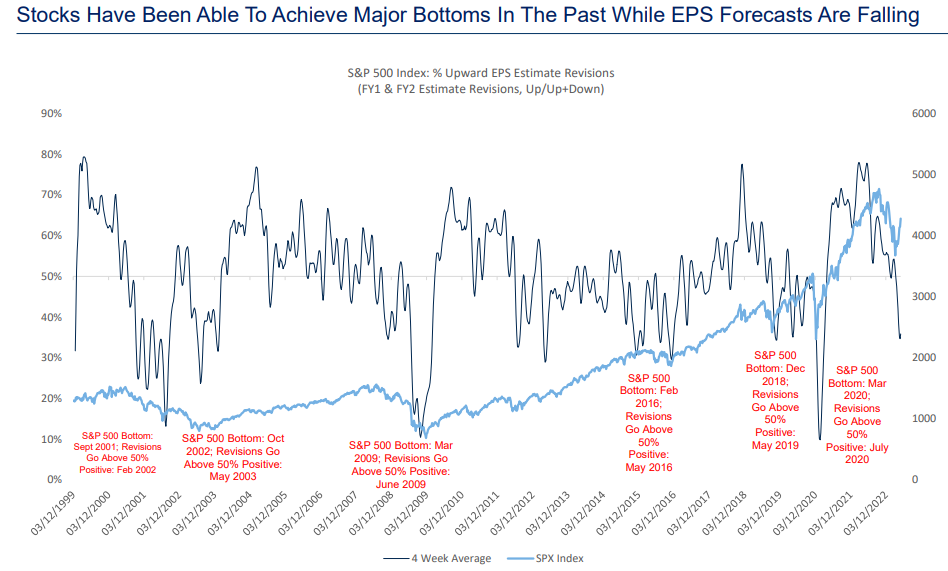 As for income, selectivity is key as the interest rate markets still appear to be quite unfriendly. Time will tell, but patience is the word of the day in tumultuous times like we are currently in.

Of course, please call with any questions you may have as we will adapt your portfolios to your individual situation, and address any concerns you may have.